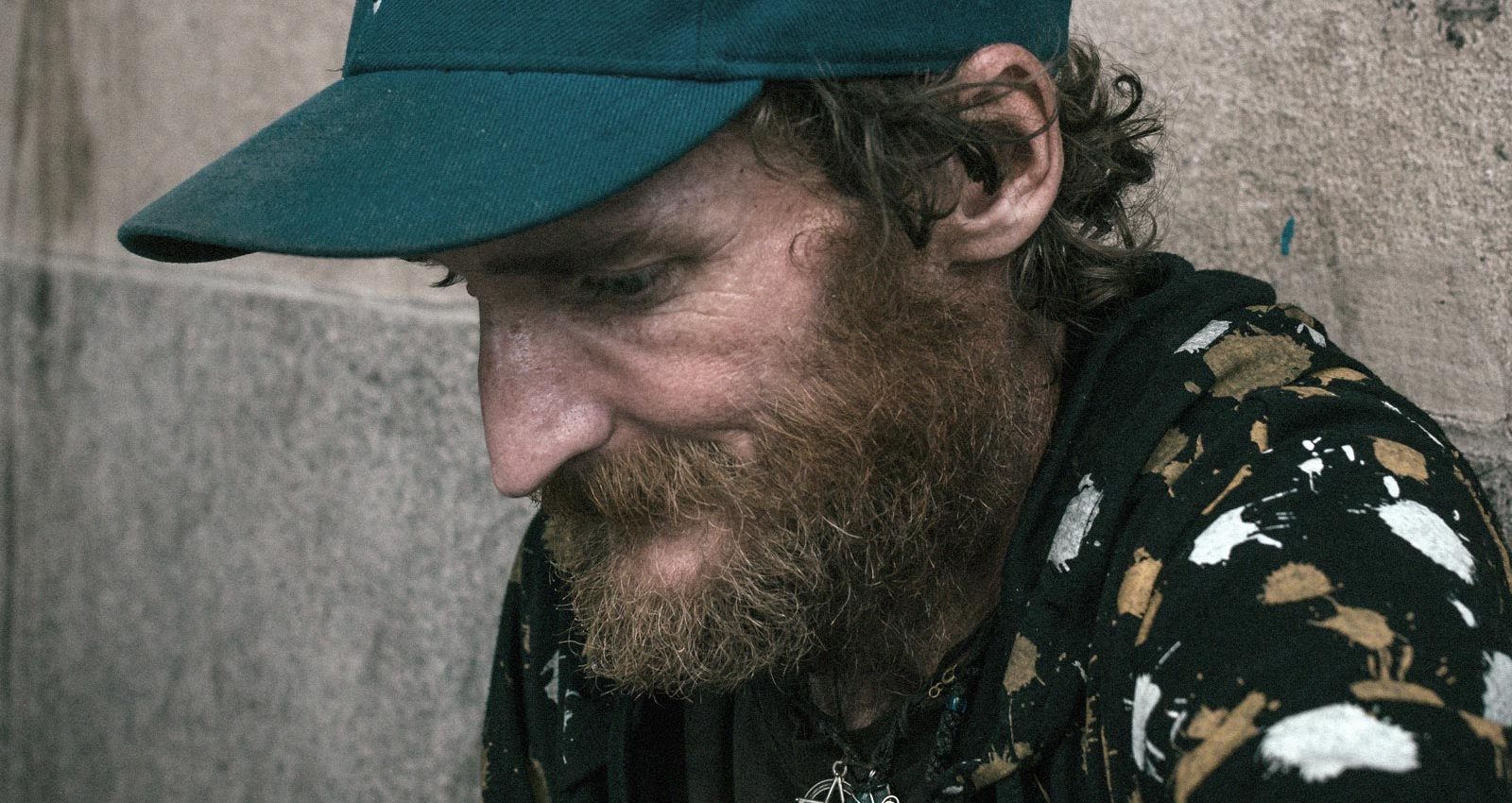 Read the Complete 2018 Point in Time Count Report for the most up to date information.

Children and Families in Central Oregon